Where Does The U.S. Housing Market Go From Here? Five Experts Share Predictions For The Rest Of 2020

Where Does The U.S. Housing Market Go From Here? Five Experts Share Predictions For The Rest Of 2020 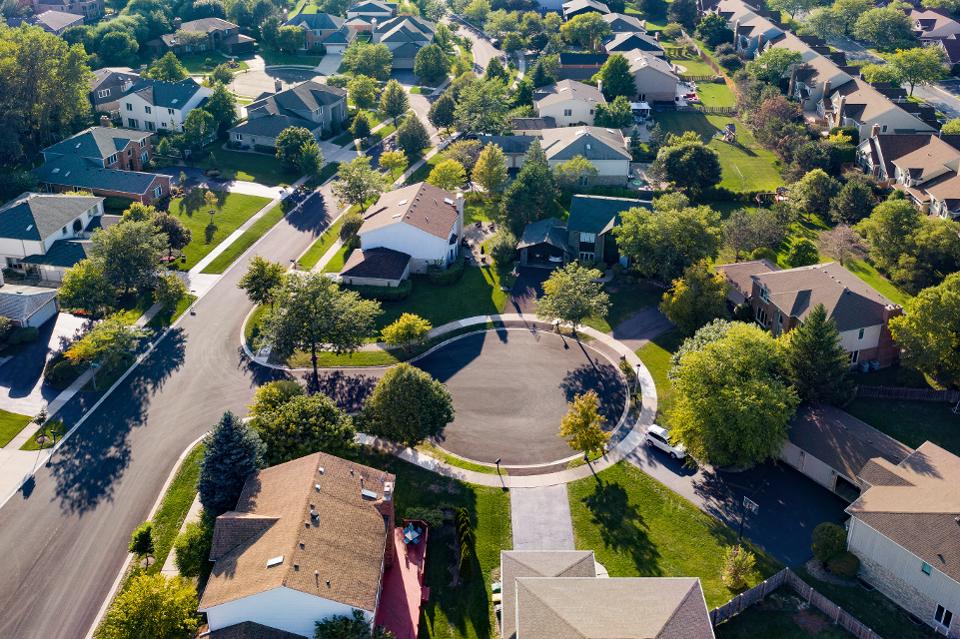 Mortgage rates are searching for a historic bottom. Home prices are inching up toward record highs. Home shoppers are looking for deals. Homeowners are weighing selling versus refinancing.

A lot is going on in the U.S. housing market on the backdrop of an even messier national state of affairs. After an unprecedented first half of 2020, what could the next six months bring? Here is what five housing economists and experts anticipate.

Is it going to be a V-shaped or a W-shaped housing market recovery? Why?

“It seems hard to deny that when one looks at many of the housing market statistics, a “V” shape is quite apparent. The main reason for the strong rebound is that factors existing before the coronavirus hit (lack of supply, low mortgage rates and a millennial demand for homeownership) have continued or even gained strength. Mortgage rates are even lower, supply is even tighter and millennials are still house hunting.”

“It’s going to be a W shape housing market recovery for three reasons. First, we think there will be an initial rebound simply due to pent-up demand for home buying that would have otherwise occurred in March, April, and May but will simply be pushed to June, July, and August. But after that, we’re not expecting new demand to replace it at comparable levels, which will lead to another drop in activity. Second, and I think we’re seeing this already, is that the virus will make a comeback, which will lead to less demand for homebuying in the fall. Third, there’s a possibility that we’ll see a broader impact on housing demand if the federal unemployment insurance bonus runs out at the end of the month.”

“Most certainly a W, though the second dip is likely to be way more muted than the first. The initial impact was so deep, because uncertainty was extremely high. Financial markets and mortgage markets hate uncertainty, so they were impacted more by the initial shock. However, they, then, stabilized and have been recovering, which has helped housing recover as well. After the pent-up demand subsides past the middle of the W (where we likely are now), housing will return more to a steady state, but economic impacts continue to linger as cases surge in key states resulting in rolling back opening the economy.”