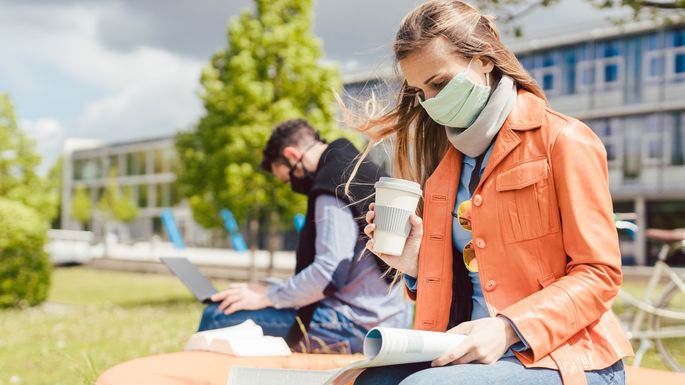 In January, Rita Slavin‘s daughter signed an ironclad lease on an apartment near the University of California, Davis, to secure housing for her senior year of college. There was no way Slavin could have known that just a few months later her daughter Nicole‘s college classes would be held entirely online. She also had no clue that she would be suffering financially, or that Nicole and her roommate would have lost their jobs as the coronavirus pandemic plunged the nation into a recession.

Now the young women are trapped for the next year in a $2,020-a-month lease, which began in September. And they can’t get out of the contract unless they can find new tenants to take their place.

“I’m definitely losing sleep over this one,” says Slavin, 54, a paralegal who lives in Los Angeles. “It’s really rough because so many kids are stuck with these leases they desperately can’t get out of. It’s nearly impossible to find someone to take over a lease when everyone’s trying to get out of a lease. We’re even offering incentives such as free furniture, we will pay the first month’s rent—anything we can think of to make it more appealing.”

The students moved out of the apartment in April when the school first moved classes online in response to the COVID-19 crisis. That means they’ll be paying nearly a year-and-a-half’s rent on housing they’re not occupying.

Slavin’s plight isn’t unique. Across the country, many college students signed leases months in advance of the fall semester, expecting to return to school for in-person classes. Unfortunately, things often haven’t played out that way.